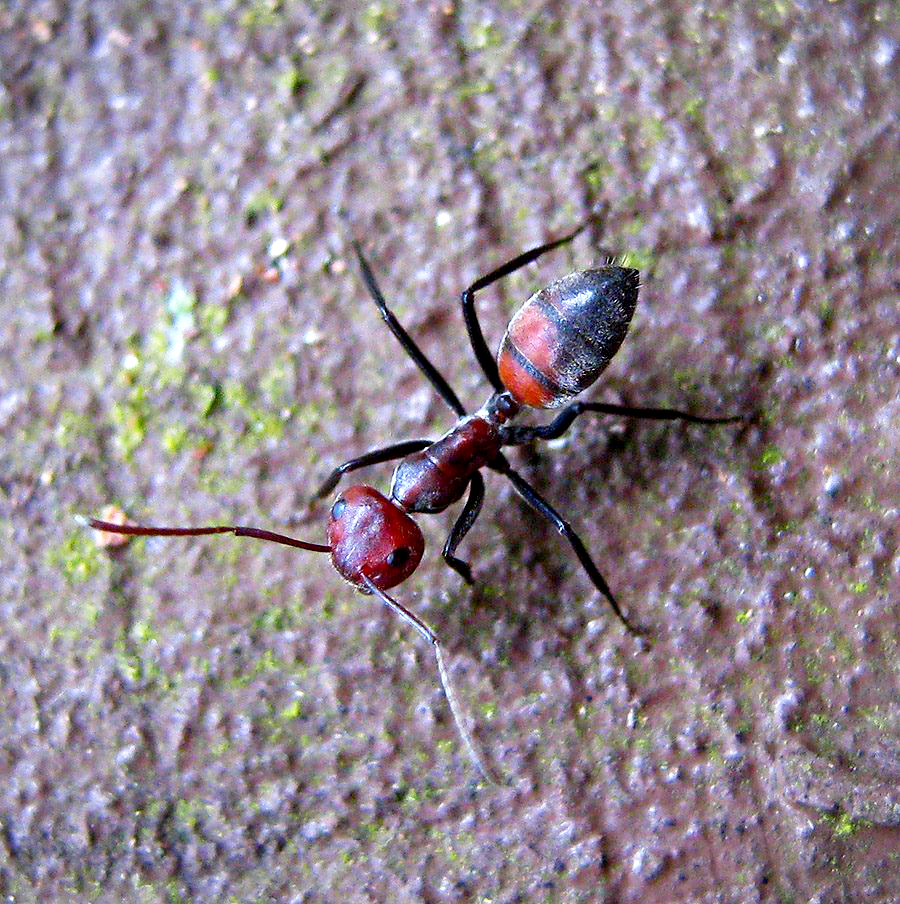 A very informative post with excellent photos. Thanks.
D Rentz